How long will the high interest rates last after the end of the rate hikes?

Inflation continues to cool! End of the Era of Aggressive Rate Hikes

The days of aggressive rate hikes are over – the latest data released by CPI was even better than expected.

The Consumer Price Index declined year-on-year for the sixth consecutive month, reaching its lowest level since October 2021, and was negative year-over-year for the first time in three years.

This is the last available data from CPI before the Fed announces its decision to raise interest rates on February 1. Together with the lower-than-expected data from previous months, they demonstrate that inflation in the USA is slowing further and price pressures have peaked.

This data is expected to prompt the Fed to slow the pace of rate hikes once again: The current market expectation for the next Fed meeting to raise rates by 25 basis points is actually over 93%!

It can be said that a 25 basis point rate hike in February was basically confirmed, which means that the era of outsized rate hikes is over!

And the combined rate hike in February and March is expected to be less than 50 basis points, indicating that it is a definitely possible that the Fed will not raise rates in March and that the rate hike cycle has officially entered the countdown!

The decline in inflation will also accelerate!

Broken down by sub-item, the decline in CPI in December was mainly due to the fall in gasoline prices and the continuation of the downward trend in commodity prices.

However, for housing, the main driver of core services inflation, the growth rate of rental prices still did not show a significant downward trend in December.

This suggests that the decline in rents has not yet been transmitted to CPI and will subsequently drive the general downward trend in inflation.

On the other hand, weaker energy prices, a downward trend in commodity prices, and the impact of a high base in 2022 should lead to an accelerated decline in subsequent inflation.

Moreover, a recession has been difficult to avoid since the Federal Reserve decided to fight inflation by slowing economic growth.

According to the latest forecast from Goldman Sachs, CPI is likely to decline to less than 5% year-on-year by the end of the first quarter under the influence of the above factors, while it could fall to close to 3% by the end of the second quarter.

A 25 basis point rate hike in February is already on the table, and the Fed will also have two employment and inflation data sets (01/2023, 02/2023) available at the March rate meeting.

If these reports show that job growth continues to slow (less than 300,000 new nonfarm jobs) and inflation continues its downward trend, the Fed will likely stop raising rates after a 25 basis point rate hike in March, leaving rates to peak at around 5%. 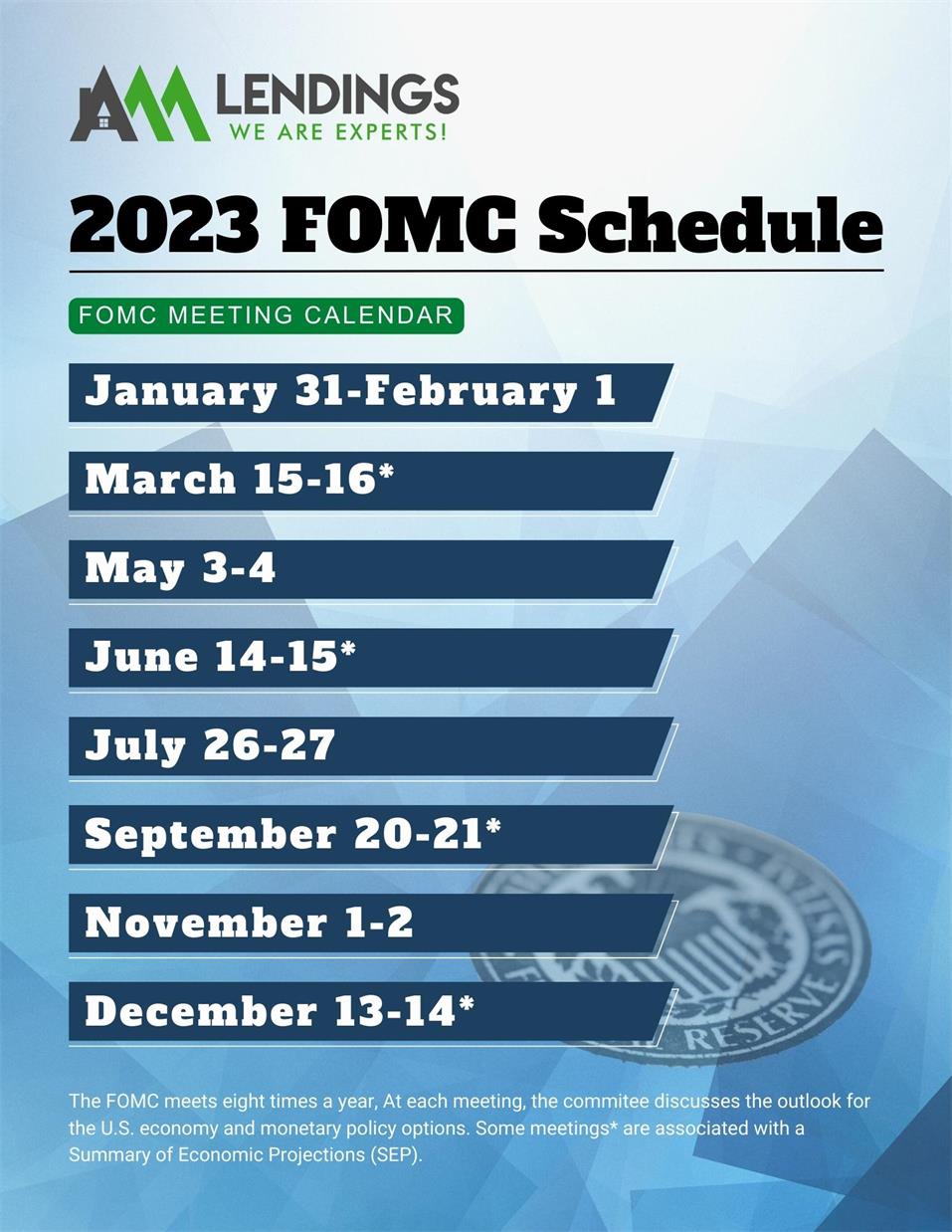 However, to avoid the lessons of the 1970s, when interest rates were not raised but were lowered and then raised again, causing policy to fluctuate, Fed officials agreed that after the cessation of rate increases, interest rates must to be held at a high level for a period of time until there is a significant decline in inflation before a rate cut is made.

Fed official Daley then said that “it makes sense to hold interest rates at their peak for about 11 months”.

So if the Fed does not raise rates again in March, we’ll probably see a rate cut as early as early 2024.

How long will the high interest rates last after the rate hikes end?

Currently, the Fed has begun to gradually reduce interest rates increase pace, and there has only been one such reduction in interest rates hike pace since 1990 (1994-1995).

In other words: We are likely to see a significant decline in mortgage rates in the first half of this year.